On the 5th of July, the ordinary general meeting was held at the International House of Japan, and the proposed agenda was unanimously approved. About 90 members participated in the meeting. This was also the last event for our executive director, Mr. Takashi Watanabe before his retirement. Mr. Watanabe has served and contributed to the America-Japan Society for over 13 years. As his successor, Mr. Okamoto became a new executive director of the AJS. 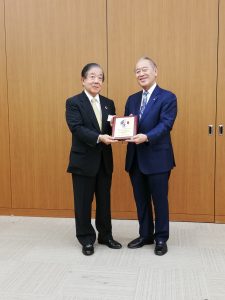 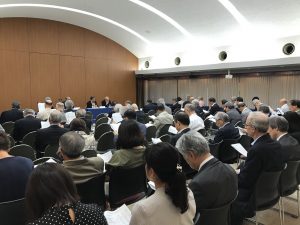